The premier expressed these views during a visit to the ISI Secretariat along with his key ministers and chief ministers of Balochistan and Khyber-Pakhtunkhwa.

According to PM's Office, a comprehensive briefing was given to the civil and military leadership on the national security and regional dynamics with a focus on the ongoing situation in Afghanistan.

On the occasion, the premier lauded the diligent efforts of ISI for national security and expressed his satisfaction over their professional preparedness.

In May, another such meeting took place when the premier and General Qamar visited the ISI headquarters and received a comprehensive briefing.

In July, President Arif Alvi had visited the headquarters and received a briefing on national security dynamics including the situation in Afghanistan.

“President, being keenly interested in the subject, was also briefed on cyber-security,” a press release had stated.

The communiqué further added that the president appreciated the ISI's efforts for national security and expressed his satisfaction over their professional preparedness.

'He is speaking opposition's language': Swati on chief election commissioner 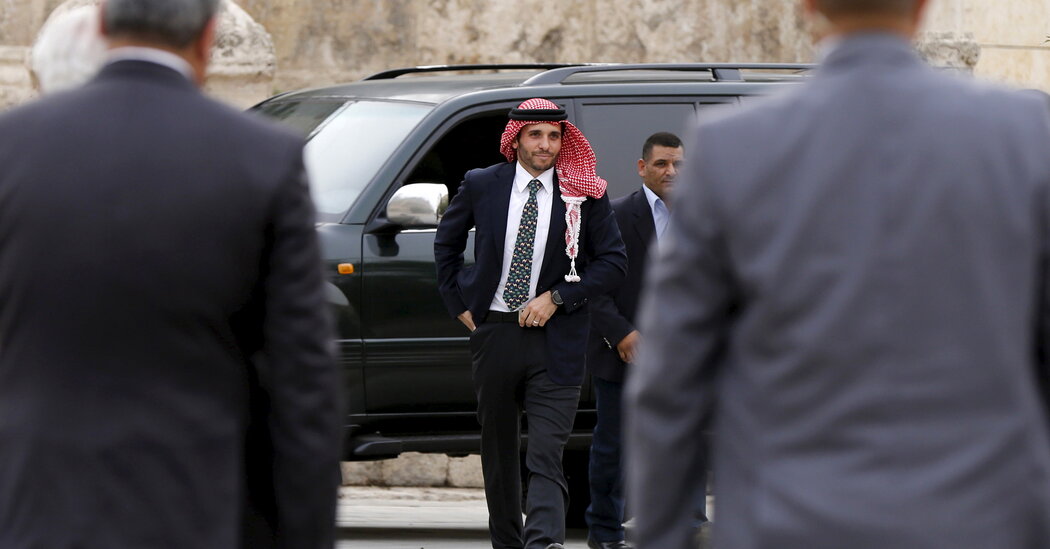 Royal Drama Unfolds in Court, but a Prince at the Center of It Is Absent