The prime minister reiterated Pakistan’s commitment to further deepen the brotherly ties and enhance cooperation in all fields.

Imran Khan emphasized the importance of Pak-Afghan bilateral relations, which are based on commonalities of faith and culture, shared history and fraternal bonds between the two peoples. He said that there is no military solution to the conflict in Afghanistan and a negotiated political settlement is the only way forward.

He said that Pakistan looks forward to the commencement of intra-Afghan negotiations at the earliest. The prime minister invited Dr Abdullah Abdullah to visit Pakistan at the earliest to share perspective on advancing the Afghan peace process and forging closer ties between the two countries.

The development comes a day after Foreign Minister Shah Mahmood Qureshi had a meeting with the visiting Taliban Political Commission (TPC) delegation, headed by Mullah Abdul Ghani Baradar, at the Foreign Office here. The head of Inter-Services Intelligence (ISI) Lt Gen Faiz Hameed was also present in the meeting.

The visit of the Taliban delegation comes in the backdrop of efforts for early commencement of intra-Afghan dialogue – a crucial phase of the peace process.

According to a handout issued by the Foreign Office, views were exchanged on the current status of the Afghan peace process and the way forward during the meeting.

Prime Minister Imran Khan on Wednesday said that the government is committed to extend all possible facilities to the exporters to enhance country’s exports both in goods as well as services.

Talking to a delegation of leading exporters from various sectors here, the Prime Minister emphasized the need for greater focus on capitalizing country’s potential in services related exports.

Imran Khan expressed satisfaction that Pakistan’s economy is moving in the right direction and constantly showing growth in exports after a global slump caused by the COVID-19 pandemic.

The prime minister noted that in order to promote the process of industrialization in the country and to make our products competitive, the government has either eliminated or significantly reduced duties on hundreds of tariff lines involving raw material for the local industry.

He said that the system of refunds has been streamlined to resolve liquidity issues of the exporters and industrialists.

Imran Khan said that the government is vigorously pursuing ‘Made in Pakistan’ policy to promote export-led industrialization in the country.

The prime minister reiterated that the momentum of increase in exports can only be maintained through increased focus on product and geographical diversification.

During the meeting, the exporters appreciated various policy initiatives of the present government and also presented various suggestions to increase country’s exports in their respective areas.

‘No colonialist power or threat’ can deter Turkey’s operations in E. Mediterranean – Erdogan 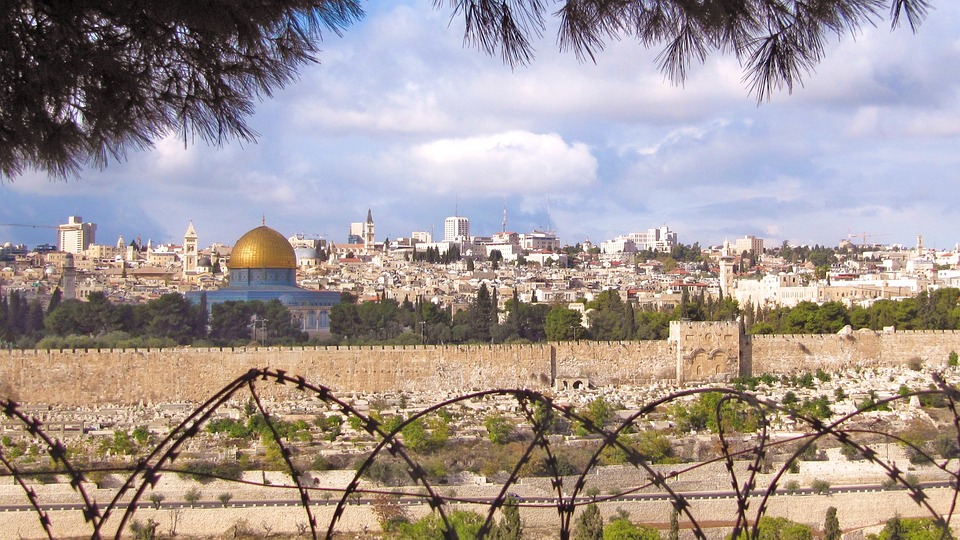