Afghan human rights monitors are sounding the alarm over a spike in attacks against them by unknown assailants, as they cautiously welcome the formation of a new government body to protect rights activists.

In a presidential decree Tuesday, the government in Kabul announced the Joint Commission for the Protection of Human Rights Defenders to address human rights issues in Afghanistan and establish a protection mechanism for rights advocates. The commission is led by Vice President Sarwar Danish, with the minister of interior and the head of the National Directorate of Security (NDS) as its members.

“The establishment of such a commission was needed,” said Lal Gul, chairman of the Afghanistan Human Rights Organization.

Gul, whose Kabul office was attacked in 2006 and 2015 by unidentified armed men, expressed frustration at the way the government has handled cases of targeted killings against activists. He said that security forces have largely failed to provide satisfactory answers to the families of victims.

“It is difficult to talk about the effectiveness of forming such a commission. Let us see what measures and actions it will take,” he told VOA from Kabul.

Earlier this year, 32 human rights organizations in Afghanistan called on the government to establish such a body to address an uptick in violence against rights activists. The organizations cited harassment, threats and violence against rights activists, adding that the attacks were not “effectively investigated, and suspected perpetrators have not been brought to justice.”

The U.N. Assistance Mission in Afghanistan (UNAMA) reported in October that 531 civilians were killed and 403 injured in targeted killings in the first nine months of 2020, a 39% increase compared with the same period in 2019. With 2,117 total civilian deaths from violence, it said targeted killing was the third main cause of civilian casualties after ground engagement and improvised explosive devices.

According to Zabihullah Farhang, a spokesperson for Afghanistan’s Independent Human Rights Commission (AIHRC), a string of assassinations in recent months have targeted women working outside their homes, rights activists, tribal and community leaders, religious figures and journalists.

He said the violence is “one of the bloodiest tactics” used by militants to intimidate those promoting human rights and civil society in the country.

The watchdog Amnesty International said in a statement Thursday that the establishment of the new government commission was a “major step” to address the risks rights defenders are facing.

“With violence escalating across the country, attacks on human rights defenders on the rise and huge uncertainty around the outcome of the peace talks, this commitment could not come at a more important time,” said Samira Hamidi, Amnesty International’s Afghanistan campaigner.

Hamidi asked the government of Ashraf Ghani to provide full support to the body “to ensure that this isn’t just an empty promise.”

Afghan officials have repeatedly blamed the Taliban and its Haqqani Network affiliate for the recent assassination attempts, saying the group uses violence to pressure the government.

“They are the major terrorist groups. These attacks are beyond the capabilities of other groups,” Siddeq Siddiqqui, a spokesperson for the Afghan government, told VOA.

However, some activists remain suspicious of the government position, saying the security authorities are not transparent in their investigation into most of the cases.

One of the skeptics, Mudasar Dawat, told VOA that security officials have given his family contradicting accounts of the November 12 assassination of his brother, Mohammad Ilyas Dayee, 33, who was a journalist with Radio Free Europe/Radio Liberty.

“The government officials tell us that the case is under investigation, and that they have arrested some and suspect a few others. But they have not provided us further information,” Dawat said. His brother was killed when a magnetic bomb ripped through his car.

“His only crime was giving voice to the people in Helmand,” Dawat said.

No group has taken responsibility for the killing. Human Rights Watch in a statement November 12 said Dayee had told the organization he received death threats warning him not to report about Taliban military operations.

Shukria Barakzai, a former member of the lower house of Afghan parliament, expressed similar concerns about the authorities handling the investigation of the 2014 failed suicide bombing attack against her.

Some Afghan experts say the government will likely have to provide security for outspoken rights activists who are vulnerable to militant attacks in the coming months.

Sayed Khalid Sadat, a law professor at Salam University in Kabul, told VOA the newly formed government commission could help provide that security if the government gives it executive powers.

“The commission should act as a coordinating body between state security agencies, and it should have executive power to address the threats that the human rights activists are facing,” Sadat said. 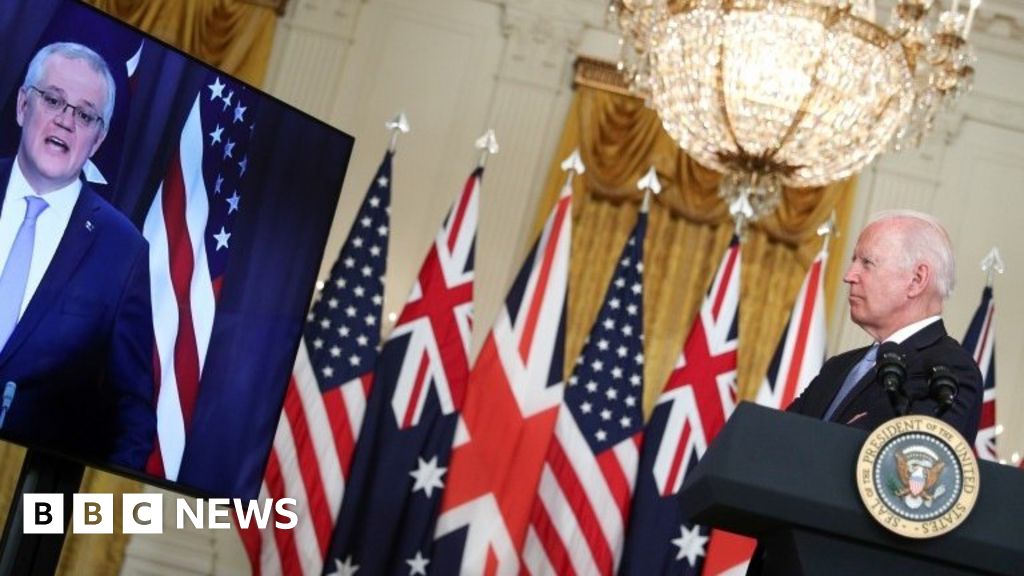 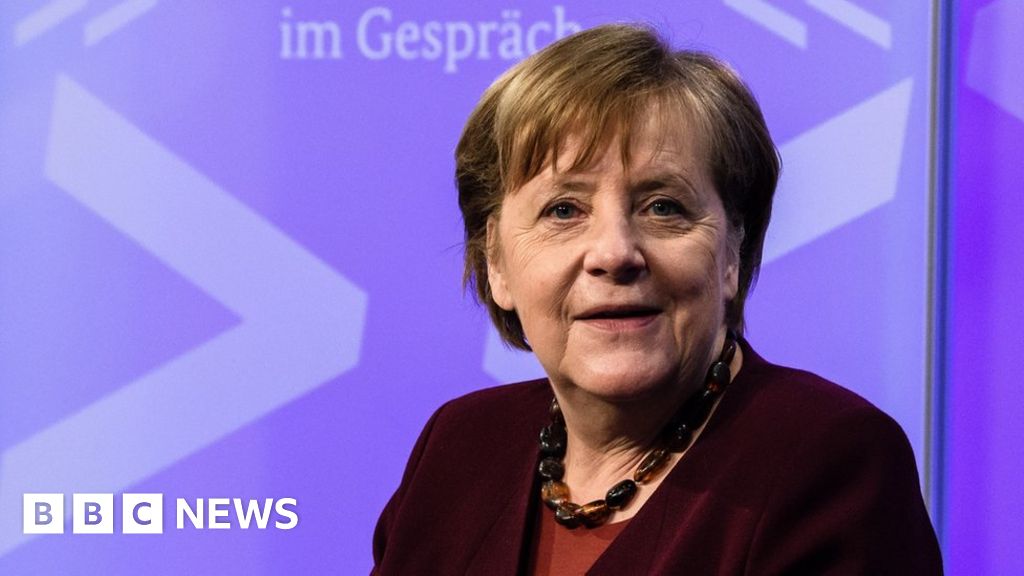