India started day three of the day-night Test on nine for one and with a 62-run lead, looking to build a competitive second innings total for Australia to chase.

But their hopes were left in tatters after an exhibition of fast bowling by Josh Hazlewood (5-8) and Pat Cummins (4-21).

India’s previous Test low was 42 against England at Lord’s in 1974. Their 36 was the joint fourth lowest of all time with New Zealand’s 26 against England in 1955 at Auckland the worst ever.

Their capitulation left Australia needing 90 to win, with Joe Burns and Matthew Wade knocking off 15 of them before the dinner break.

Cummins wasted no time removing nightwatchman Jasprit Bumrah for two in the second over of the day, temping him to push at a slower ball that popped back up to him.

That brought the stubborn Cheteshwar Pujara to the crease. He saw off an over from Cummins, but that was as good as it got for the veteran who fell without scoring.

Cummins, the world’s number one Test bowler, sent down a delivery that had to be played and Pujara caught an edge that carried to Tim Paine behind the stumps.

It left India on 15 for three, and it only got worse with opener Mayank Agarwal back in the pavillon five balls later for nine, again caught by Paine on Josh Hazlewood’s opening delivery.

Hazlewood and Paine again combined to get rid of Ajinkya Rahane for nought then Cummins picked up the massive wicket of Virat Kohli.

The superstar batsman had smacked Cummins for four but was gone the next ball after a review, caught by Cameron Green as he attempted a cover drive.

It was the last Australia will see of Kohli batting this summer, with the captain missing the final three Tests to return home for the birth of his first child.

At 19 for six, India were in real danger of making their lowest ever score and when Wriddhiman Saha (4) chipped a Hazlewood delivery to Marnus Labuschagne and Ravi Ashwin was out next ball it became more of a reality.

A four from Hanuma Vihari at least took India past New Zealand’s all-time low to spare them that embarrassment.

But Vihari (8) didn’t last much longer, caught by Paine with Hazlewood again doing the damage before Mohammed Shami was forced to retire hurt after a Cummins thunderbolt hit his right arm.

Democratic norms to be introduced in judiciary: CJ 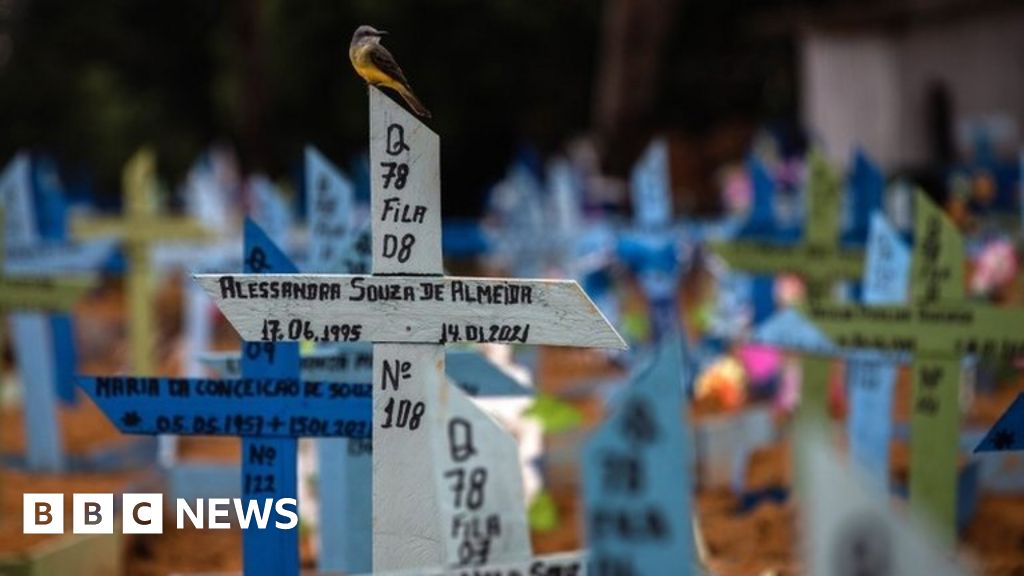