The 13th Prime Minister-elect of Azad Jammu and Kashmir Abdul Qayum Niazi of Pakistan Tehrik-i-Insaaf was sworn in in Muzaffarabad on Wednesday.

President of Azad Jammu and Kashmir Sardar Masood Khan administered the oath to him.

The joint candidate of the Opposition, Chaudhry Latif Akbar got 15 votes. 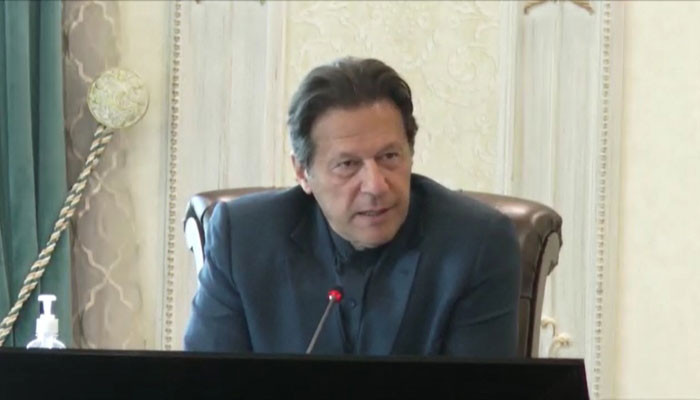