At least five people were killed and eight others injured when unidentified assailants opened fire on a passenger vehicle in Gilgit-Baltistan’s Naltar valley on Thursday.

According to police, a van carrying 18 local passengers including women was on its way to Naltar from Gilgit town. At about 3pm, unidentified gunmen opened fire on the vehicle in the Naltar area.

Gilgit SSP Mirza Hasan said that five local residents including a woman were killed in the incident, while eight passengers sustained injuries.

The injured were shifted to City Hospital Gilgit by police and Rescue 1122 personnel. SSP Hasan said they were out of danger and were under treatment.

Soon after the incident, a police team headed by SSP Hasan arrived at the scene and an investigation into the attack was started.

In a statement issued later, police said the incident appeared to be the result of personal enmity. They vowed to arrest the attackers soon.

According to a press release, the chief minister expressed sorrow over the incident and conveyed his condolences to the bereaved families.

He directed the GB police, Rangers and GB scouts personnel to utilise all of their resources to apprehend the persons involved in the incident.

Khan also directed the hospital administration to remain alert during the treatment of the injured.

He appealed to the people to cooperate with the government to maintain law and order in the region, and vowed to deal with the elements involved in the attack with an iron hand. 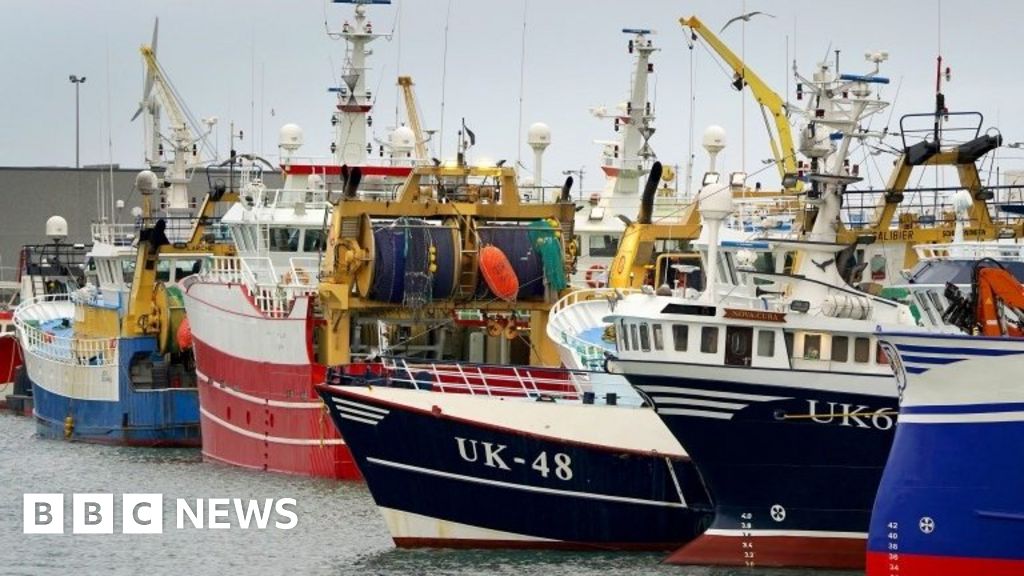