According to ISPR, A 45-years-old citizen got injured due to unprovoked Indian firing. The injured is being provided with medical care.

Earlier on December 11, Indian troops had targeted the civilian population in the Hotspring sector along the Line of Control (LoC).

According to ISPR, Indian troops had initiated ceasefire violation in Hotspring Sector along LOC deliberately targeting civil population with mortars and heavy weapons.

Use of technology to ensure poll transparency: PM Imran Khan 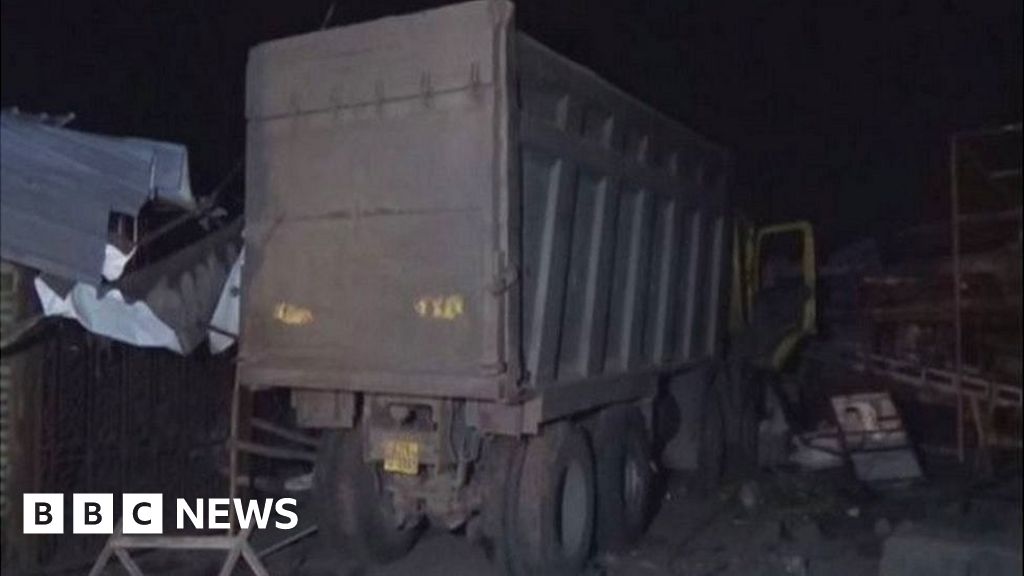