An earthquake of magnitude 4.2 jolted Mingora city in the Swat District of Khyber Pakhtunkhwa province (K-P) on Sunday, according to the National Seismic Monitoring Centre.

According to reports, the earthquake hit with a depth of 90km shaking the third largest city in K-P and its environments.

The epicentre of the earthquake was reported to be below below the Hindu Kush mountain range.

No reports of casualties or loss of property have so far been reported.

Earlier on June 17, a quake, measuring 4.4 on the Richter scale hit Islamabad and parts of K-P.

The NSMC said that the earthquake hit 25 kilometres southeast of Mingora in K-P with a depth of 20km. 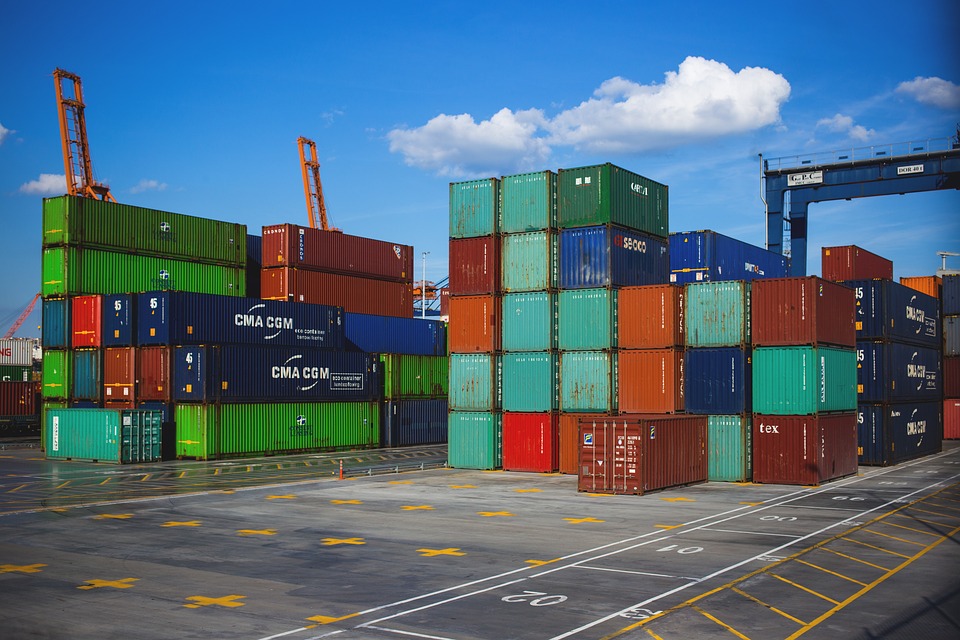 Pak exports to EU increased to $7.5b after GSP Plus status 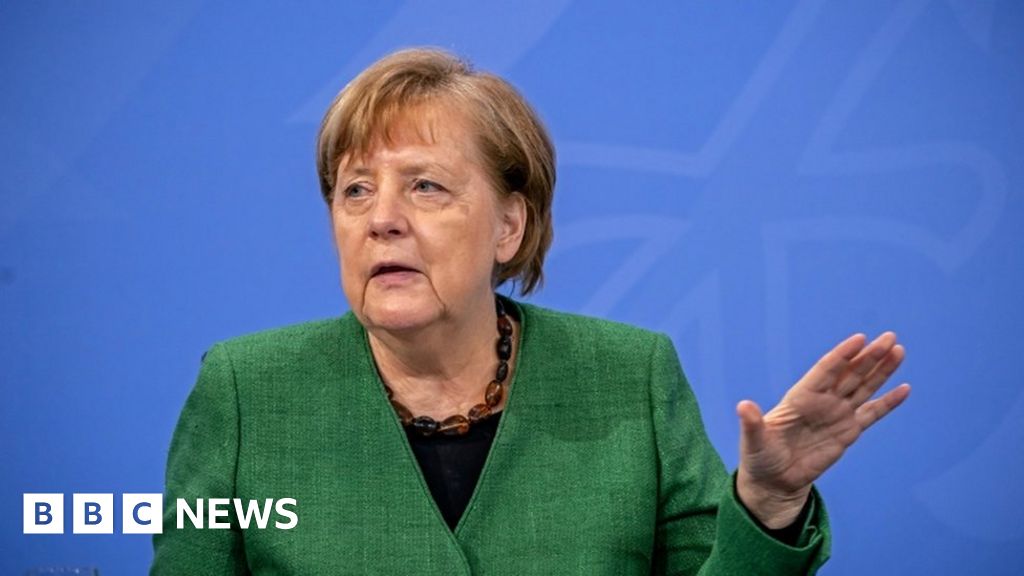