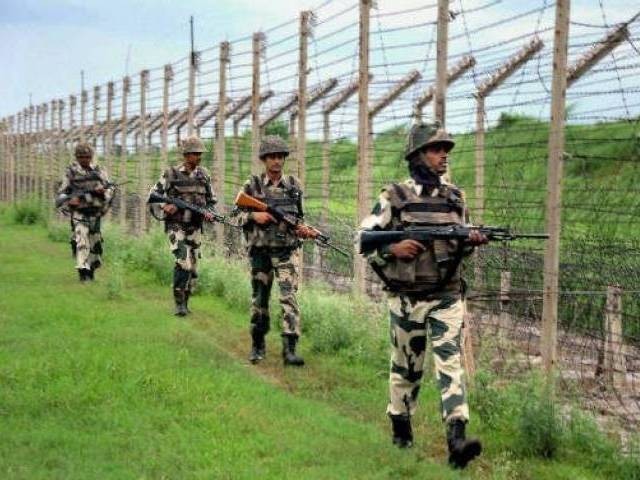 In yet another act of aggression, the Indian troops on Friday resorted to unprovoked fire along the Line of Control (LoC), critically injuring an 18-year-old girl in Chirikot Sector, a statement issued by the Inter Services Public Relations (ISPR) said.

According to the military’s media wing, the Indian Army deliberately targeted the civilian population. “Due to indiscriminate fire of automatics and mortars in Polas village, an 18-year-old girl named Ansa Siddique suffered critical injuries,” ISPR added.

It further said that Pakistan Army responded effectively and targeted those Indian posts which initiated fire.

Indian forces along the LoC and the Working Boundary (WB) have been continuously targeting civilian populated areas with artillery fire, heavy-calibre mortars and automatic weapons.

Read more: One killed in Indian firing from across LoC: ISPR

On January 10, Indian troops resorted to unprovoked ceasefire violation along the LoC, injuring two elderly citizens of the same family, a statement issued by the ISPR had said.

It said that the Indian army deliberately targeted the civil population with mortars and automatic weapons in Baroh and Khanjar sectors.

On December 10, the Indian troops targeted civilians population along the Line of Control and injured a 55-year-old woman.

On November 22, at least 11 civilians, including six women and four children, were injured when Indian troops targeted the civilian population during a marriage ceremony. 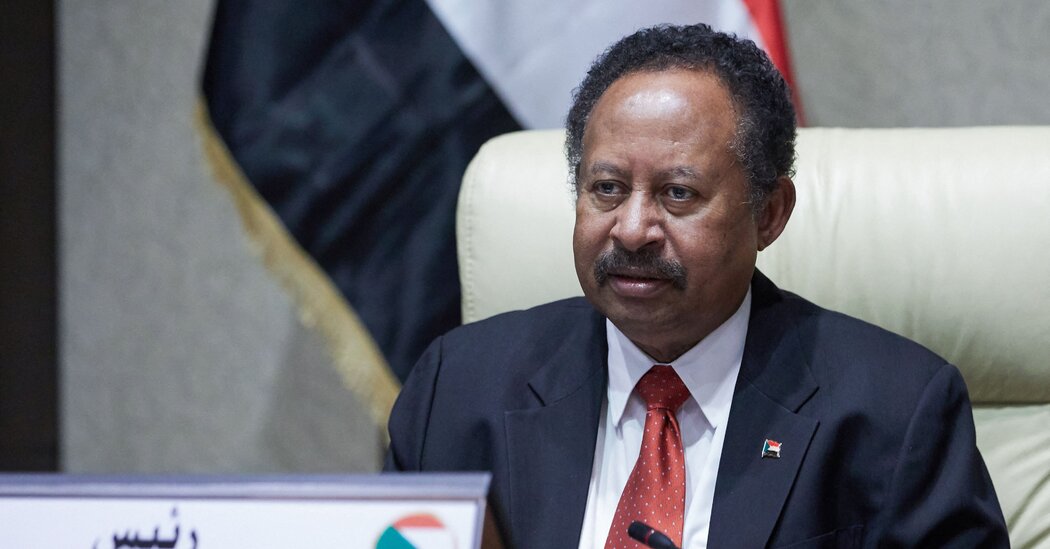